For most patients with cutaneous T-cell lymphoma or CTCL, itchiness, also known as pruritus, can range in degree from a minor irritation to a tormenting sensation that can significantly decrease an individual’s quality of life.

CTCL-related itching is particularly vexing since it can start as a small fire and progress into a firestorm. An itch can start in a small patch or plaque and, if scratched, will trigger itching in another area, resulting in a full-blown itching frenzy. In a study by Dr. Marie-France Demierre of the Boston University School of Medicine, 88 percent of CTCL patients ranked pruritus among the top causes of distress associated with the condition.1

When Treatment is Needed

Pruritus can vary in incidence and severity depending on the type of CTCL. People living with mycosis fungoides (MF), the most common type of CTCL, typically report various levels of itch, mostly concentrated in plaques, with the most severe levels experienced in advanced cases. Sézary syndrome (SS) Sézary syndrome encompasses less than ten percent of CTCL cases, however nearly all afflicted individuals suffer from moderate to severe degrees of pruritus.

Talking to Your Doctor

Above all, talking to your doctor will help determine the best methods of pruritus management for you. Pruritus is a physiological condition at its root, and appropriate treatment is more likely to be prescribed if the degree of suffering is quantified. When meeting with your doctor, try to describe the severity of itchiness on a scale of one to ten, with one being little to no itch and ten being unbearable and inhibitive to daily functions. In some cases it may be helpful for patients to take a quality of life survey in order for the doctor to better understand how pruritus impacts the individual on an emotional and functional level. This can result in more effective care and increase the level of communication between doctor and patient. 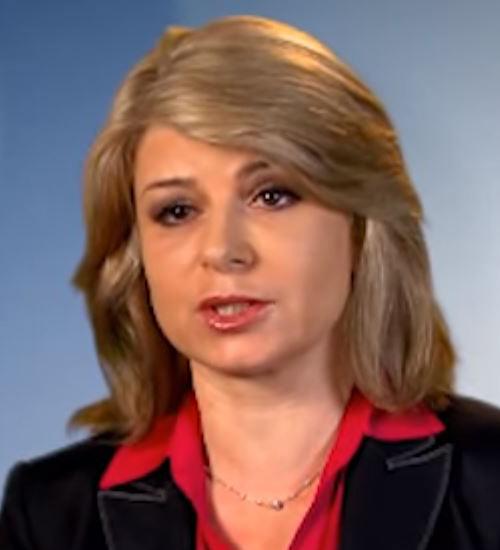 Patient Resources
Answers from the Experts: Itch
Cutaneous lymphoma experts provide answers to the question: "What recommendations do you have for managing itch?"

Moisturizing and over the counter remedies

Good skin care is an important for making the most out of whichever treatment method is selected by you and your doctor. There are many simple and inexpensive strategies that can be used to minimize the discomfort caused by pruritus, such as taking a lukewarm (rather than a steaming hot) shower or bath, since high temperature water strips the skin of our natural hydrating oils. Limiting the use of soap to the groin and armpits can also be helpful. Liberally applying a fragrance-free moisturizer when skin is still moist can extend hydrating effects of bathing and result in reduced itch. In general, ointments (such as petroleum jelly or Aquaphor ointment) are more hydrating than creams, which are more moisturizing than lotions. Over the counter lotions containing menthol (Sarna) can be helpful in “distracting” the skin. Topical numbing preparations may provide very temporary relief from itching, but can also cause contact allergies and should be used sparingly.

Topical steroids may be effective when used in conjunction with other treatment methods, but may to be impractical in treating severe cases or when there are large ares of the body to treat. Even when  if topical steroids aren’t very helpful in treating the CTCL itself, they can help alleviate itching.

A common first-line treatment for itching is antihistamines, which counteract the reactions that occur when histamines are released in the skin, thereby blocking redness, swelling, and itchiness. For most pruritus sufferers, itching becomes noticeably greater just prior to falling asleep, so sedative antihistamines can be particularly effective. There are both prescription and over the counter antihistamines available. Those who are older should be cautious using sedating antihistamines as they can lead to urinary retention and nighttime confusion.

Gabapentin was originally marketed as an anticonvulsant for individuals prone to seizures, but has been shown to be effective in treating both chronic pain and pruritus. Gabapentin can relieve itching sensations by blocking the effect of specific neurotransmitters and subduing neuronal hyperexcitability.2

There are several antidepressants which have some anti-itch properties, including the older antidepressant doxepin. Similarly, an antidepressant called mirtazamine has been shown in case studies to relieve pruritus.

Aprepitant is another prescription medication used for preventing chemotherapy-induced nausea and vomiting, shown to be effective in reducing pruritus. CTCL patients, particularly those with SS, have notably high levels of the neuropeptide “substance P.” Aprepitant works by blocking certain receptors in the brainstem including a substance P receptor, which is also linked to feelings of nausea. Although the research is fairly new, this drug has shown dramatic itch suppression in several severe cases of SS.3 There is no generic form of Emend, so insurance coverage may be an issue.

Phototherapy is a particularly helpful treatment option for patients with CTCL suffering with pruritus. One of the most effective phototherapy treatments is psoralen plus ultraviolet A (PUVA) which, when utilized in early stage MF, can yield significant improvement including long-lasting disease-free intervals. Narrow-band UVB phototherapy has also proven effective, when administered in three times weekly sessions of UVB exposure until lesions regress. All types of phototherapy, but particularly PUVA, can temporarily increase itching before there is improvement.

2 The Cutting Edge: Efficacy of Gabapentin in the Management of Pruritus of Unknown Origin. American Medical Association Website. Available at:
http://archderm.ama-assn.org/cgi/reprint/141/12/1507.pdf. Accessed on June 21, 2011. 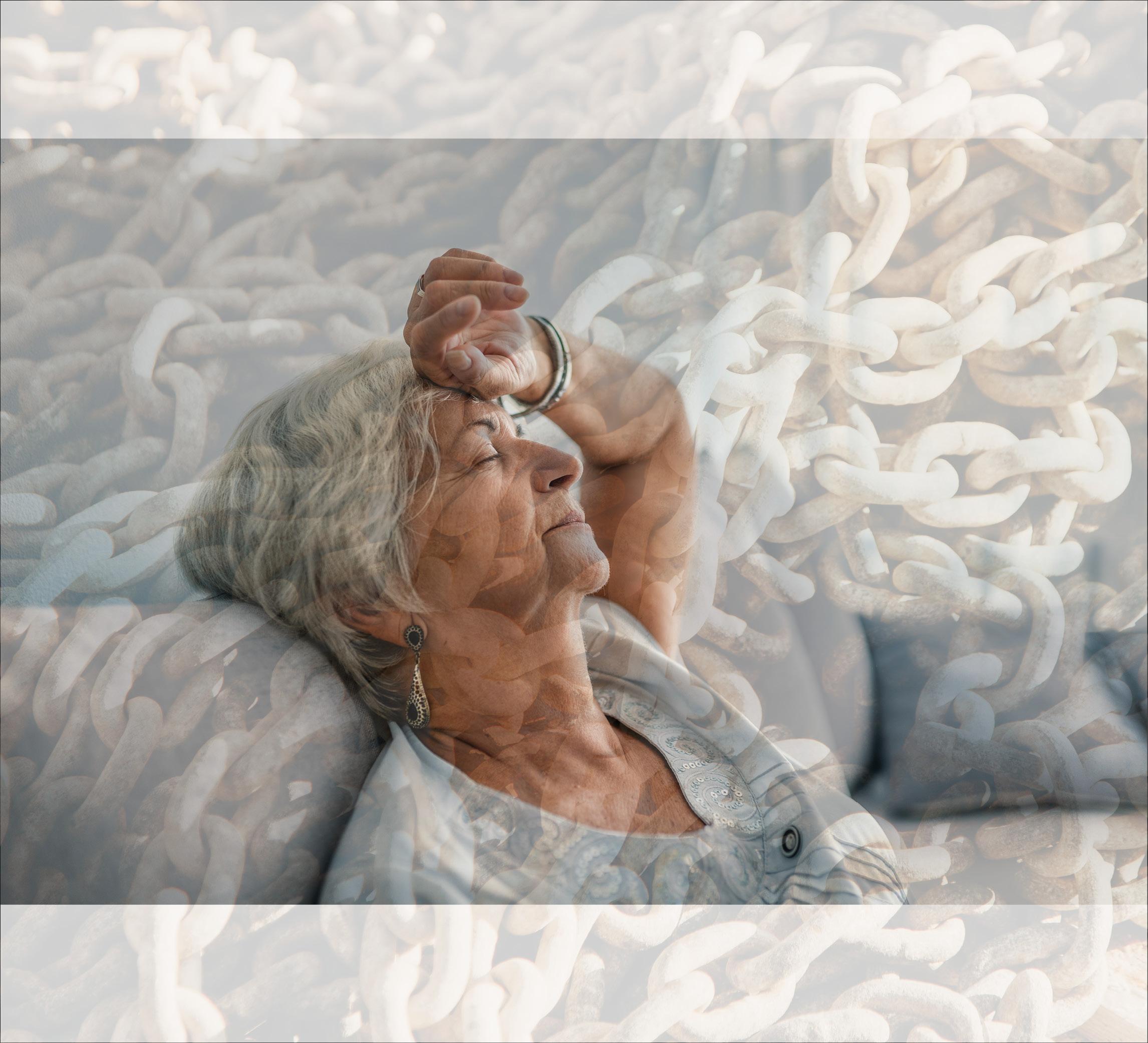 Patient Resources
﻿People in the modern world are tired, and that tiredness is often more intense for people living with cancer and other chronic illnesses. This article explores the possible causes of fatigue and how it might be managed.

Answers from the Experts
Is it safe for individuals with cutaneous lymphoma to get vaccinations? The answer has changed over the years. Provided is a brief summary of currently known safe vaccinations. 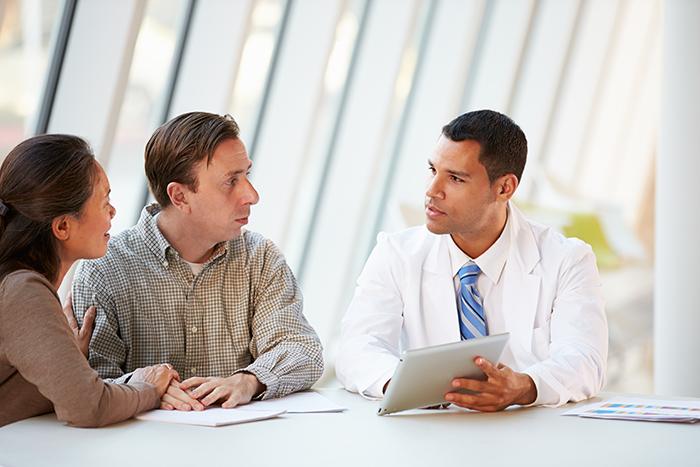 Daily Living
Even if you aren’t currently thinking about having a family, aspects of family planning often need to be considered when choosing a therapy for your cutaneous lymphoma.
WHAT CAN I DO NOW?
GET UPDATED REGULARLY
Sign up for our newsletter and stay up to date on any research developments.
SIGN UP FOR NEWSLETTER
GET MORE INFORMATION
CLF provides free publications filled with helpful information.
Request Publication
PLEASE GIVE
We thank each person who helps us make sure each person with cutaneous lymphoma gets the best care possible.
DONATE